Supervisor Catherine Stefani is a neighborhood leader, public servant and activist who is a passionate advocate for the needs of District 2. For over a decade, Catherine has served our community both inside and out of City Hall. As a long-term resident of Cow Hollow, Catherine is a familiar face who is deeply invested in our neighborhoods. 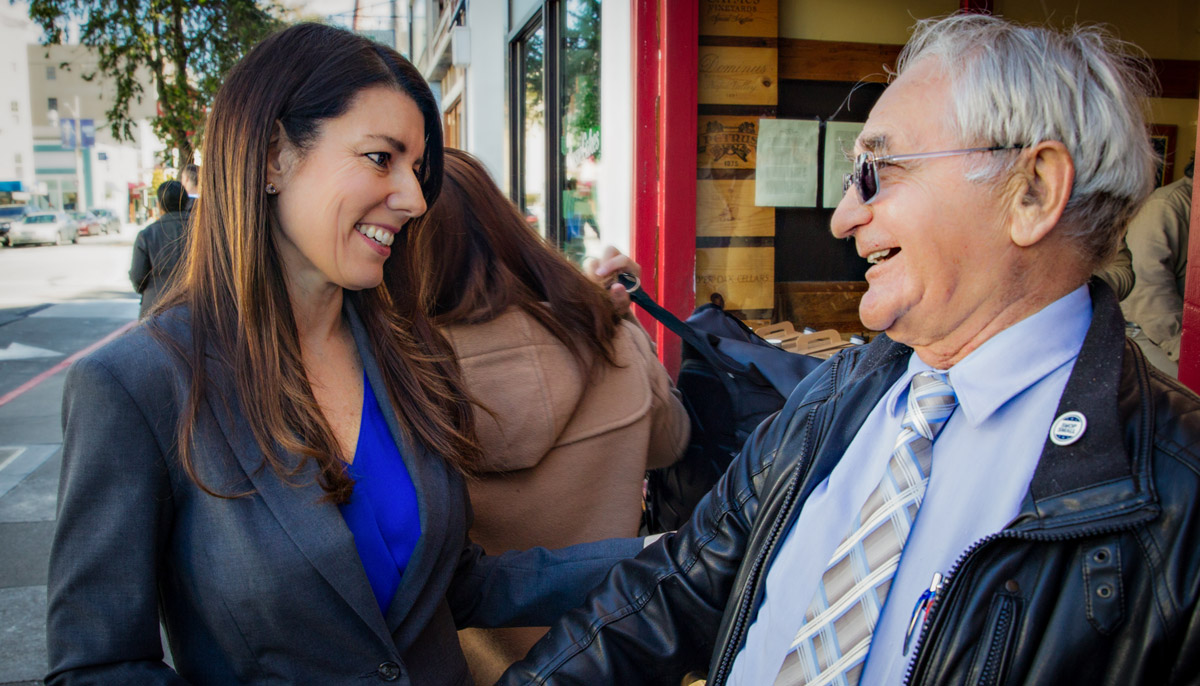 Catherine worked as a senior aide to both Supervisors Michela Alioto-Pier and Mark Farrell. She tackled issues ranging from public safety and parks to affordable housing and homelessness. She worked with Supervisor Alioto-Pier to prepare our community for natural disasters and to create the first job-share program for working parents at the Board of Supervisors. She helped save St. Luke’s Hospital, worked to shut down a fossil-fuel power plant and to protect our children by passing the ordinance which banned toys with dangerous chemicals being sold in San Francisco. Along with Supervisor Mark Farrell, she doubled our Homeless Outreach Team and increased homeless housing, passed small business tax credits to help our merchant corridors, fully funded all police academy classes through the budget process and doubled the Open Space Fund to secure stable capital and operations funding for our local parks. Catherine is known in the community for her work with District 2 neighborhood leaders to accomplish real results.

Her effective leadership on behalf of District 2 residents earned her the respect of the City Administrator and Mayor who in 2016 asked her to be San Francisco’s County Clerk. There, she revamped the office to improve overall customer service, increased the availability of materials in multiple languages and remodeled the outdated ceremony room. Under Catherine’s leadership, the County Clerk’s office implemented major department efficiencies and increased the number of transactions by 27.5% and overall revenue by 5.7%.

Catherine began her career as a Deputy District Attorney in Contra Costa County, where she argued 25 jury trials. Catherine developed, hosted and produced “For the Record,” a television show about legal issues. For her work, the East Bay Business Times named her to its “40 under 40” list of leaders. She also worked for San Jose Vice Mayor Cindy Chavez, the California Department of Justice, and Speaker Herb Wesson of the California State Assembly. 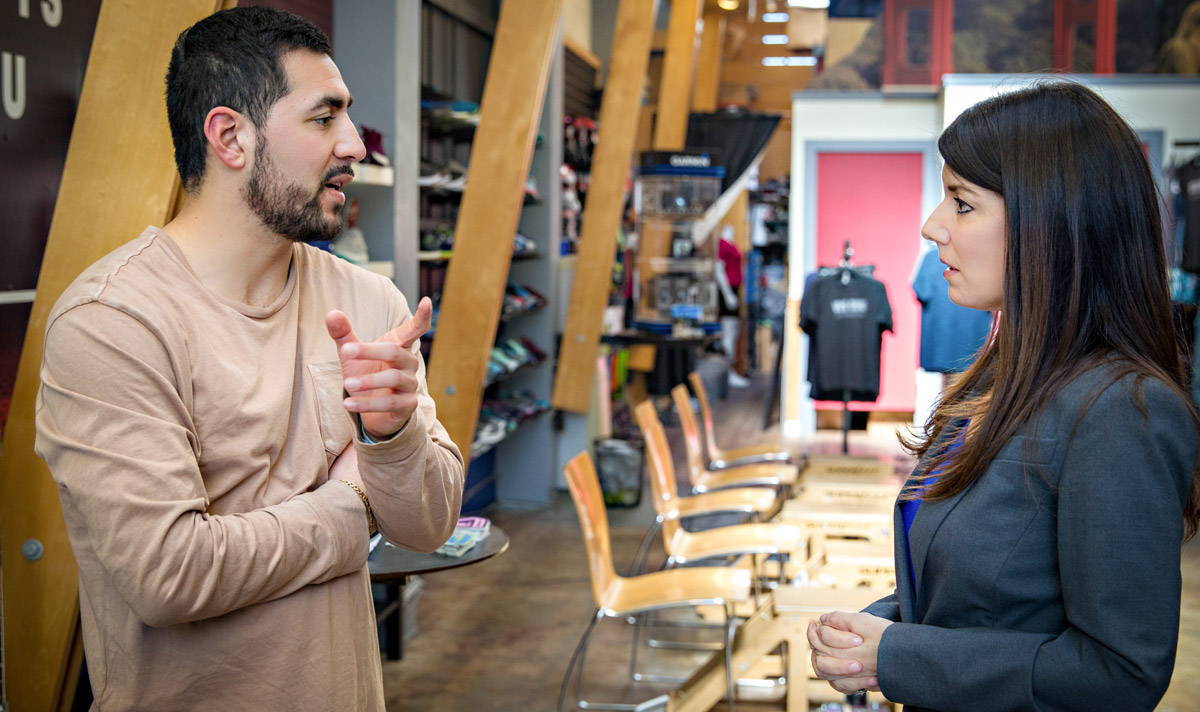 Catherine is an activist and volunteer. She is a leader and spokesperson for Moms Demand Action for Gun Sense in America, which aims to reform gun laws. She was on the board of directors of the Homeless Prenatal Program for six years and has raised over $50,000 to fight leukemia by competing in triathlons. Catherine is active in Emerge California, an organization that trains women in politics. She won an “Ignite Honors” award in 2016 for “consistently putting her beliefs into action, engaging and mentoring other women and transforming her community.”

Catherine graduated from St. Mary’s College and earned a J.D. and an LL.M. from McGeorge School of Law. She lives in Cow Hollow with her husband, Chris, and their two children, Dominic and Gianna.