San Francisco Supervisor Catherine Stefani introduced legislation Tuesday that would close a loophole in the city’s contracting process that former Public Works Director Mohammed Nuru may have exploited for the benefit of himself and his associates. 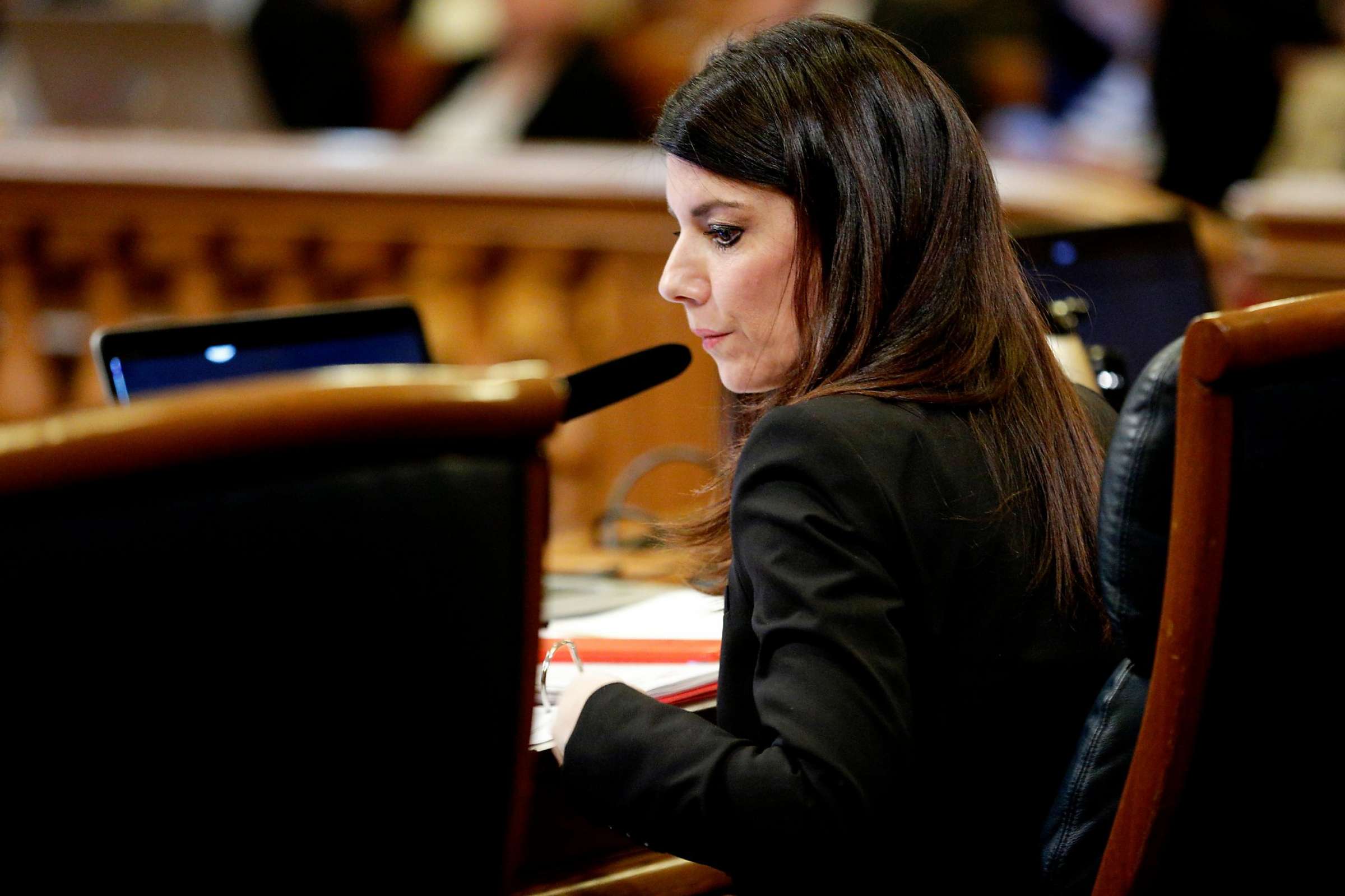 Stefani’s legislation, which she’s dubbed the “No GRAFT Act” — short for government rackets, abuses or fraudulent transactions — would create a blanket set of rules for how departments award contracts to prequalified pools of companies bidding for city work.

Departments commonly use prequalifed pools of contractors to expedite the cumbersome process of soliciting bids for public work and hiring companies to perform it. The pools are supposed to be created using a competitive bidding process, but there is no universal city policy for how departments dole out work to vendors once the pools are established.

That, according to an audit of Public Works’ contracting processes last month, gave Nuru an extraordinary amount of authority to deal out contracts at his own discretion, including through prequalified pools. That authority, combined with scant oversight, created an environment that was ripe for abuse. Stefani’s legislation is rooted in the audit’s findings and recommendations.

“My proposal will provide much needed transparency in the procurement process,” Stefani said in a statement. Supervisor Matt Haney said last month that he planned to introduce his own “anti-corruption legislative package” based on the controller’s findings, but it hasn’t yet materialized.

In some cases, the audit found that Nuru would repeatedly select the same contractor from a prequalified pool. While that practice is not explicitly prohibited, “it presents opportunities for ethical breaches and unethical favors, such as accepting gifts in exchange for bid steering,” according to the Controller’s Office, which performed the audit. Without additional controls, the department’s processes “allow a city official to simply select his or her favorite” vendor.

Ongoing investigations by the FBI and the City Attorney’s Office have uncovered evidence suggesting Nuru may have accepted gifts from some companies in exchange for favorable treatment and inside information on city contracts. Nuru was arrested on fraud charges in connection with an alleged scheme to help bribe an airport commissioner for a vote on a concession at SFO. The investigations, however, have begun to reveal a wider set of alleged schemes, many of which involved manipulating the contracting process.

“Ongoing local and federal investigations have made clear that we need more accountability from city departments,” Stefani said. “The No GRAFT Act is a critical step forward to safeguard taxpayer dollars.”

Stefani’s legislation would amend the city’s administrative code to create a new set of rules and standards for how departments can award contracts to vendors in prequalified pools.

“San Franciscans should not have to wonder whether their taxes are being used for corrupt purposes,” Stefani said. “As elected officials, our primary responsibility is to be careful stewards of public resources and public trust. The No GRAFT Act will move us closer to restoring that trust.”