Auto burglaries in SF down 14 percent so far this year

Police have turned a corner in fighting San Francisco’s daunting auto burglary epidemic: Citywide, car break-ins have dropped 14 percent so far this year. Yet auto burglaries remain on the rise in one of two district police stations with officers dedicated to a pilot program to combat property crime. 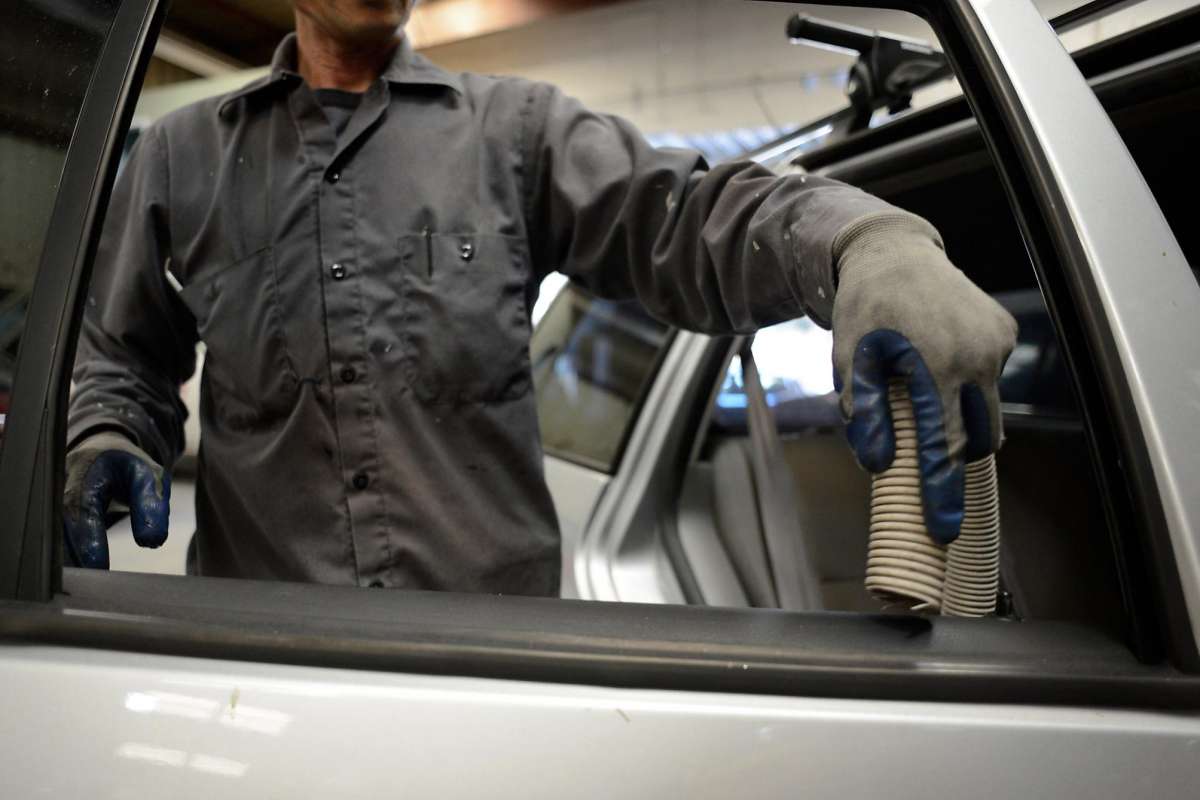 Mission Station has seen a 6 percent uptick in car break-ins through the end of September compared with the same period in 2017. Last year, San Francisco saw more than 31,000 auto burglaries around the city — the worst year on record for the crime, according to the Police Department.

As part of a strategy to fight the problem, Police Chief Bill Scott in January began assigning officers at Mission and Taraval stations to work with investigators across the department to spot spikes in property crimes and adjust resources. Break-ins near those two stations had sharply increased last year.

Scott agreed to roll out the program after Supervisors Hillary Ronen, whose district includes part of the Mission District, and Norman Yee tried to force police to adopt the strategy by introducing a city ordinance they later pulled back.

But while Mission Station, which includes the Mission, Castro, Noe Valley and the east side of Twin Peaks, has not seen a drop in auto burglaries, Taraval Station in Yee’s district has seen a 21 percent decrease. Other stations that have not implemented the pilot program have also seen sharp decreases.

Park Station had the largest decrease, with auto burglaries down 34 percent. Northern Station, where police strategically deploy plainclothes teams to property-crime hot spots, had a 20 percent drop in auto burglaries.

Scott and Deputy Chief Michael Redmond presented the new statistics Wednesday to the Board of Supervisors Public Safety and Neighborhood Services Committee highlighting the challenges of combatting one of the city’s most visible and frustrating crimes.

The explosion in car break-ins in San Francisco is driven by organized teams of burglars moving stealthily through the city, often targeting out-of-town visitors with vehicles full of valuables parked at favorite tourist destinations, officials said.

Scott said he has made the problem a top priority and is working with other city agencies to implement strategies to quell the problem. Arrests, though, have long been a challenge for police, who are often not able to respond in time to catch the burglars in action.