I want you to know where I stand on the issues that matter most in San Francisco. I love this City and believe our government can and should do more to serve its residents.

We need more officers. It’s as simple as that. At the current staffing levels, the San Francisco Police Department (SFPD) can barely respond to 911 calls. They don’t have the resources to take proactive measures to stop crime. Study after study has shown us that the sight of cops makes people less likely to commit crimes, which means we need 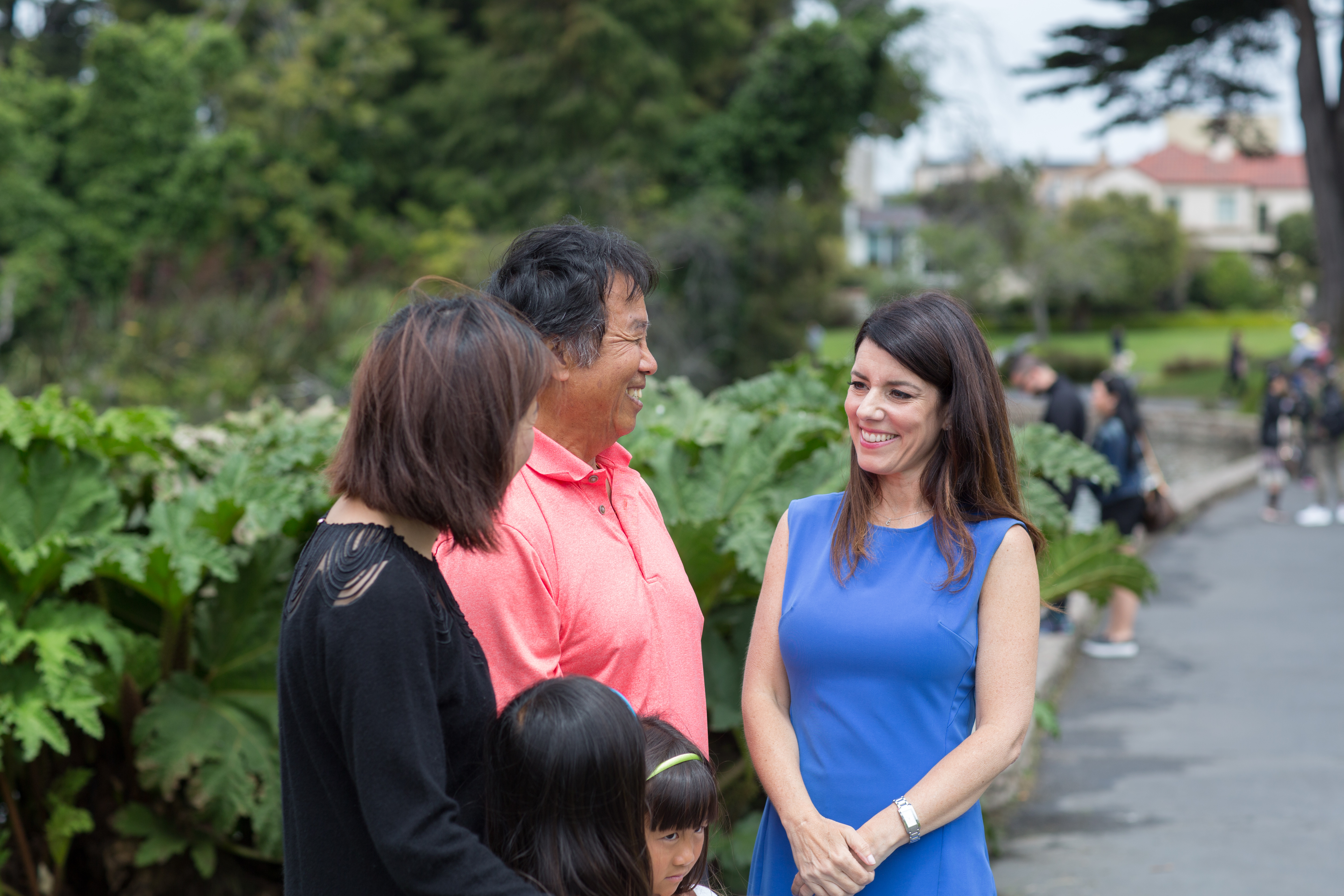 more beat cops walking the neighborhoods and getting toknow residents and business owners. We must do more to recruit and train local officers so that our neighbors can see themselves in the people meant to protect and serve them.

No one on the Board of Supervisors has done more than I have to improve public safety in San Francisco. In my first term, I:

Our downtown has suffered immensely from the pandemic shutdowns, and this has impacted the rest of the City. Businesses that relied on people commuting in for work suddenly had no clientele, and tragically, many have shuttered their doors permanently. For those still hanging on, there is still not a clear timeline for a return to work as usual, if it ever comes. 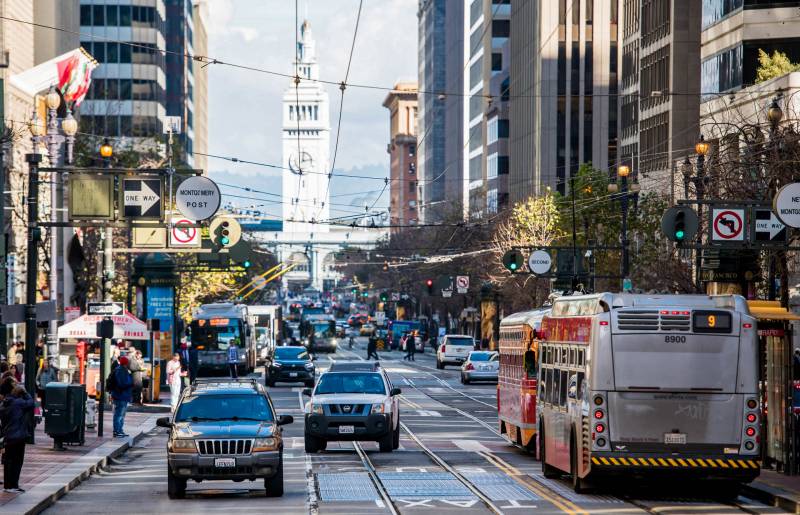 The City must focus its energy on making downtown a place where employees once again want to return to work in. That includes making our streets safer, improving our public transportation systems and streamlining permits to make it easier to run a business in San Francisco. We currently have two competing measures on the November 2022 ballot to streamline building housing but nothing that makes it easier to run a business here. City Hall has the potential to address these problems if we can come together and look for solutions as we did when the pandemic first hit. We should be proud of how our city came together to keep each other safe, but now we have to work together and reimagine our downtown.

There is simply not enough housing in this city for all who need it. I cannot thank housing advocates enough for their work to identify the problems blocking development within our City government and processes and for calling attention to how far behind we are in reaching statewide goals. The severe lack of housing is a key contributor to the affordability crisis in our city and state.  It is also hurting our local businesses, particularly restaurants and mom-and-pop shops with staff that can’t afford to live here. We need all levels of new housing to stabilize the problem. 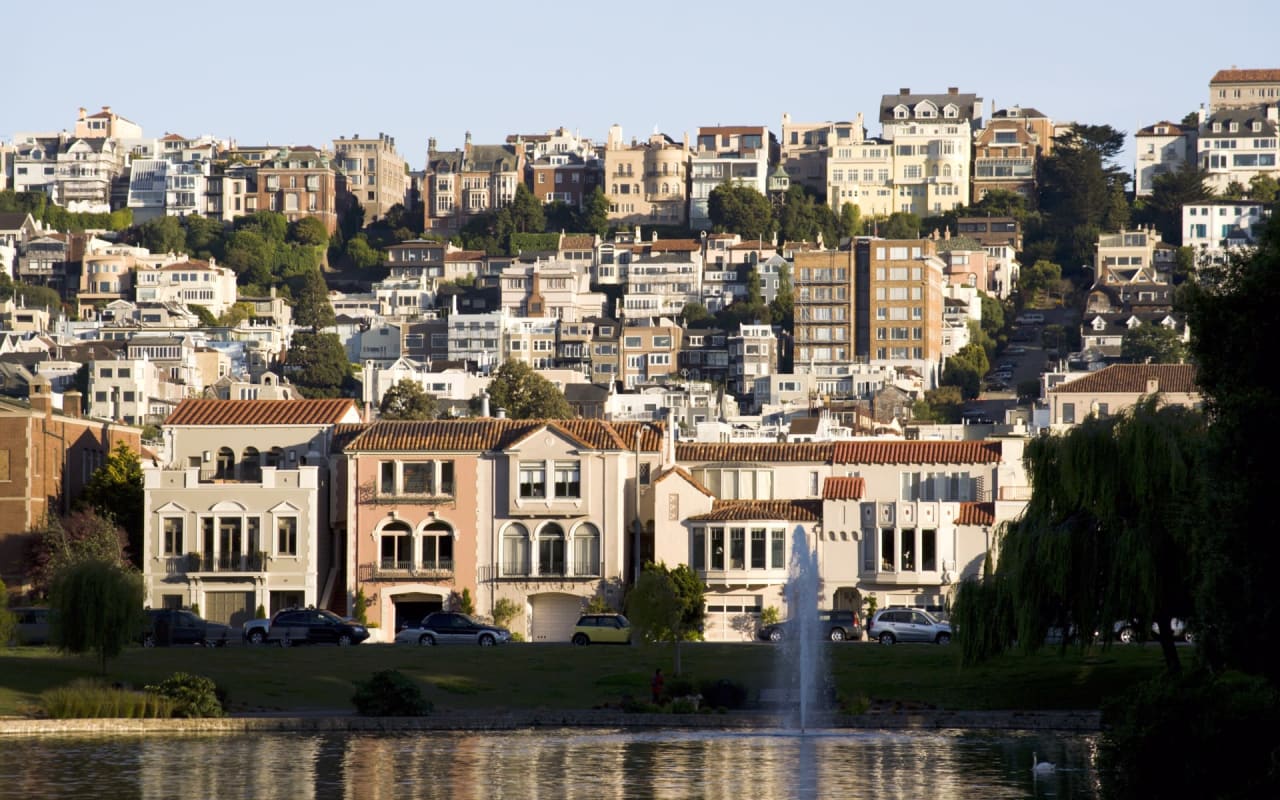 I’m proud to say that in my time as Supervisor, I have already entitled more housing than any of my predecessors. I’ve had to fight tooth and nail for the most common sense projects - units in vacant lots along transit corridors - and seen firsthand how difficult it is to get shovels in the ground. We cannot continue to let people abuse the system to delay projects. We need to elect politicians who understand the problem and aren’t afraid to act on solutions.

My work to end gun violence stems back to the 90s, yet things have only gotten worse in our country. The mass shootings in 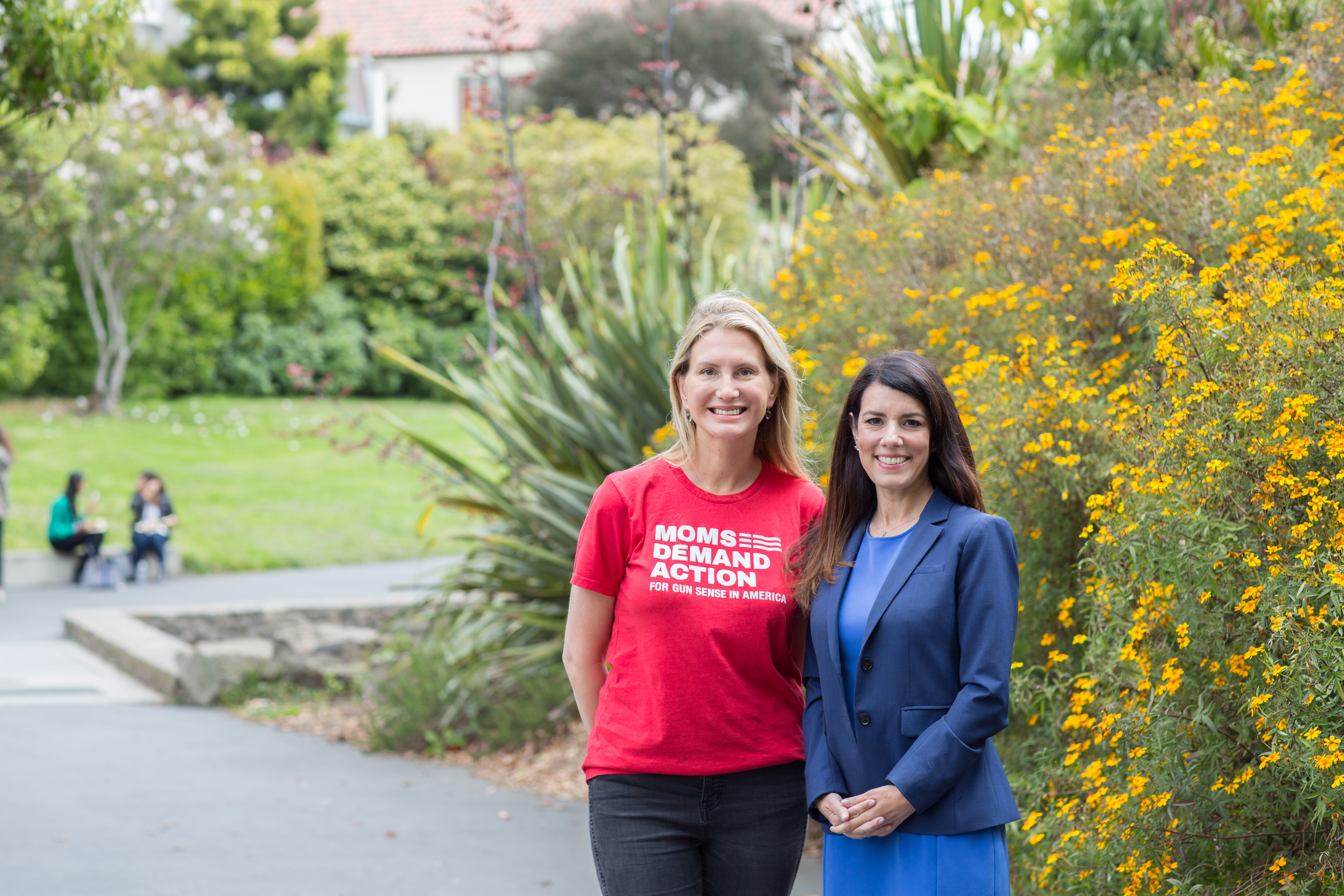 Aurora, Newtown, Las Vegas, Uvalde and countless other places have made us feel unsafe in the most basic public scenarios. This needs to stop. We must elect politicians willing to stand up to the NRA and gun lobbies and put rhetorical bickering aside to achieve results.

I’m proud to say that our City has some of the strongest gun violence prevention laws in the nation. We are taking the right legislative action to keep people safe – I’ve authored legislation to keep guns out of the hands of people with restraining orders to California’s first ban on ghost guns. Despite that important work, gun violence is still on the rise in San Francisco, and there hasn’t been nearly enough prosecution of crimes involving guns. Every day, I am working to make our City safer from gun violence.

We cannot continue to let gun violence be the norm in our country. We cannot become numb to the loss of life happening around us. This is preventable, and together we can end gun violence.

Our public school system has been a mess for a long time. Our students deserve more, our parents deserve more, and our teachers deserve to be appreciated for working in unprecedented conditions. Closing gaps in learning caused by the pandemic and setting our kids up for success will have long-term implications for the future of our City’s success and safety.

San Francisco should be a destination for the best teachers in the nation, and that won’t be true until we offer fair wages. San Francisco doesn’t have the highest salaries for teachers in the region, let alone the state, and until that changes, there will continue to be staffing shortages. Though better wages will help, the City also needs to get creative in providing housing options for our teachers, even if that’s clearing a path for the school district to get its own teacher housing approved.

The voters sent a clear message in the recall election. People are tired of political rhetoric and posturing on our Board of Education. Officials should be focused on improving the quality of education in San Francisco, not advancing their political careers. Voters can do more to educate themselves on these down-ballot positions and hold these officials accountable when they stray away from the mission of their office. As elected officials, we are accountable to our constituents, and it is your job to remind us of what is important to you.

I’m disappointed that this needs to be addressed today, but given the spread of right-wing extremism, I think it’s important to state this clearly and concisely. Freedom in this country should be for everybody, and restricting abortion access is a clear effort to control us. The decision by the Supreme Court to strike down Roe v. Wade is an infringement on everyone's civil rights.

We are lucky to live in a City and state with elected officials that have pledged to protect our right to choose. I will continue to support candidates in competitive races around the country, and I encourage you to do the same. A list of candidates that could use your time and money is available at Naral Pro-Choice America.