SF to consider ban on concealed guns at large demonstrations

As the nation’s lawmakers consider relaxing rules around permits to carry concealed firearms, San Francisco is proposing to ban them from large gatherings like protests.

Supervisor Catherine Stefani is expected to introduce legislation Tuesday that would prohibit anyone from carrying concealed firearms when attending large demonstrations in parks, parades or events requiring street closures. The ban would be in effect for a 500-foot radius around the gathering. 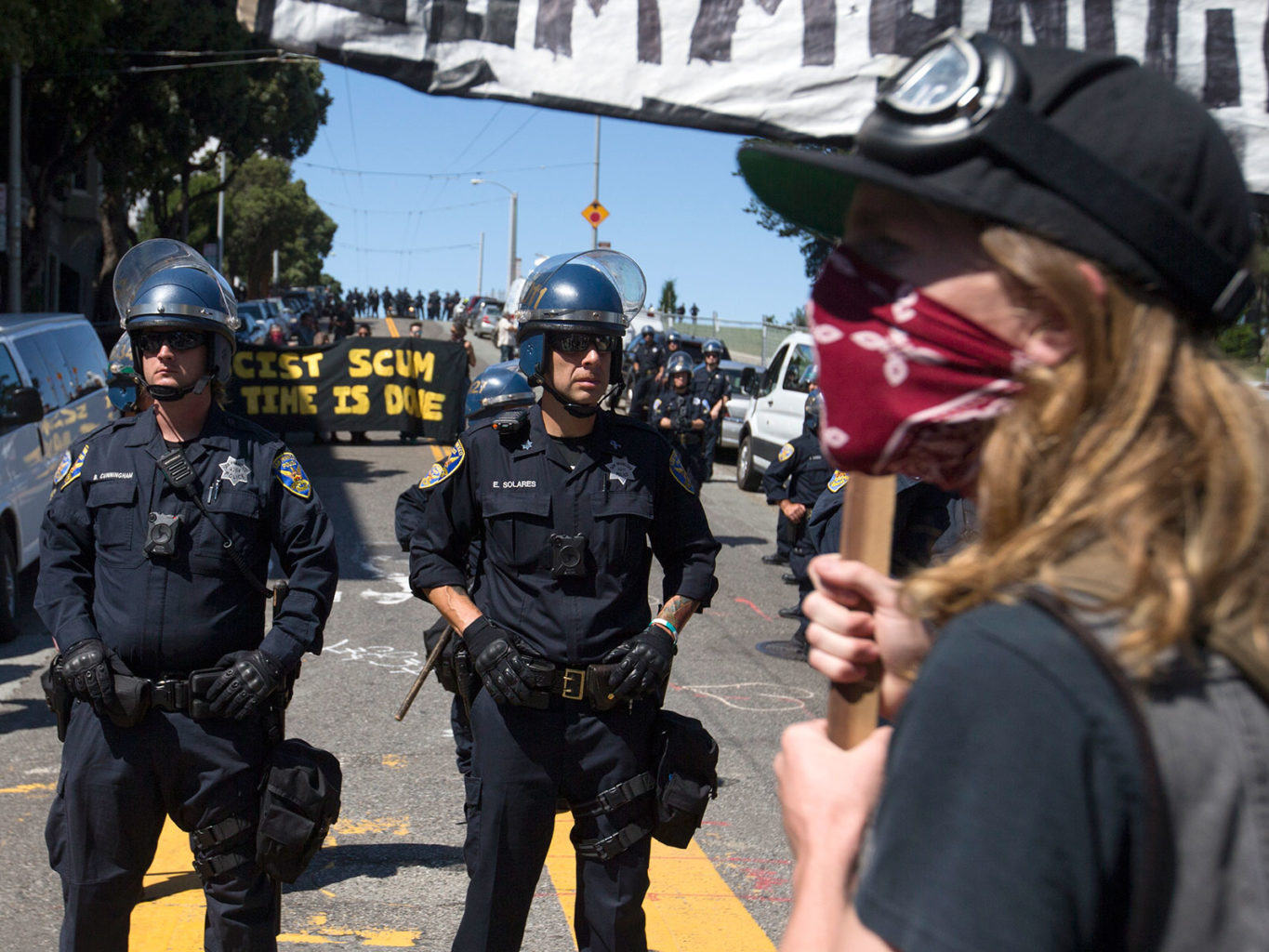 State law bans the open carry of firearms, but people can obtain a state license to carry a concealed firearm.

The impetus for the law dates back to when the right-wing Patriot Prayer group planned an August 2017 rally on federal land at Crissy Field, raising concerns about outbreaks of violence. The rally was ultimately canceled.

But it is also timely given the Concealed Carry Reciprocity Act, now awaiting approval in Congress, which would allow someone with a concealed weapon permit in their home state to use it in other states, similar to how a driver’s license is valid for driving in all states.

Stefani said she wasn’t aware of permitted concealed guns resulting in violence at previous rallies in The City. However, gun control has long been an issue for the supervisor, who was a volunteer for the San Francisco chapter of Moms Demand Action for Gun Sense in America.

“My point is, I hope that it doesn’t in the future,” Stefani said, adding, “concealed carry and guns have caused enough damage in this country altogether.”

The legislation, which Stefani is calling the “Free Speech Protection Act,” is the first legislation she has introduced since being appointed as District 2 supervisor last month by Mayor Mark Farrell. Farrell vacated the seat when the board named him interim mayor, a position he will hold until the June 5 election.

“The prohibition will also promote public participation at events involving expressive activities, because it will reduce the likelihood of people being intimidated by the presence of concealed firearms,” the legislation reads.

There are only a handful of concealed carry weapon permits issued in San Francisco, but more than 70,000 statewide.

The prohibition on concealed guns would apply to large gatherings of 50 or more people in parks, parades and rallies. The ban would not apply to law enforcement, military or licensed security guards. Violation of the ban would be a misdemeanor and could come with a $1,000 fine and six months in jail.

Stefani said she intends the ban to apply to Crissy Field, even though it is under the jurisdiction of the National Park Service, but acknowledged it’s an open question as to whether that is legal.