Political club endorsements, a commission slot or a fat wallet are the usual ingredients that help land a seat on the San Francisco Board of Supervisors. The appointment of Catherine Stefani to the panel shows that experience counts as well.

Interim Mayor Mark Farrell picked her to fill his prior job representing District Two covering the Marina and Pacific Heights. Her selection may settle the dust on a whirlwind period brought on by the sudden death of former Mayor Ed Lee in December, a fill-in stretch for Supervisor London Breed and a surprise vote giving the top job to Farrell. 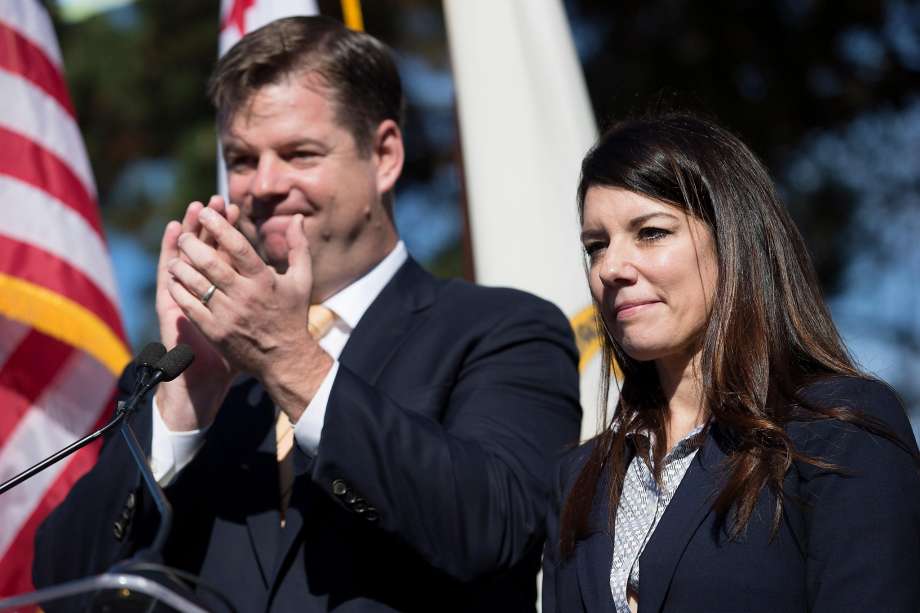 Though she’s never held elective office, Stefani doesn’t face a big learning curve. She worked as a legislative aide to Farrell and his predecessor, Michela Alioto-Pier, giving her ample awareness of the northern slice of the city. Also on her resume is work as a Contra Costa County deputy district attorney and advocate for a gun control group. For the past year, she was the city’s county clerk, responsible for public documents such as thousands of marriage licenses that carry her stamped name.

“It’s an opportunity I can’t pass up,” she said. “I’m in it to win it.” She’s no intention of being a placeholder. She filed to run for a full four-year term within an hour of her appointment to fill the balance of Farrell’s tenure.

Between now and November, she’ll need to establish herself as a politician facing a noisy audience. She’ll be dealing with rival candidates who are already lining up allies and money, a raft of issues ranging from budgets to car break-ins, and the expectations of her well-heeled district. Voters will get a chance to see how she performs.